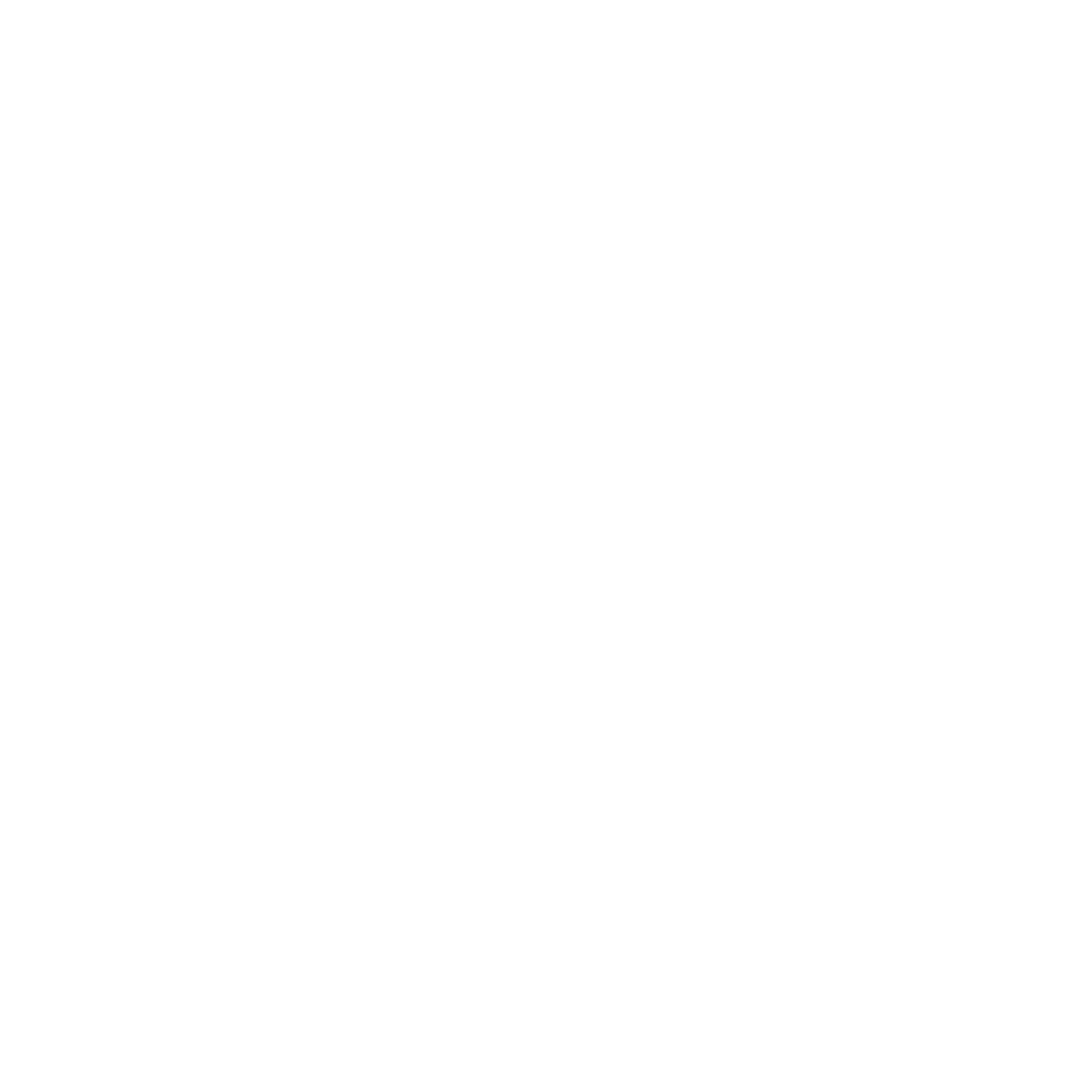 Pat and her daughter Christine attend most of the Lynx games. My favorite player was Rebecca Brunson because of her defensive and rebounding skills.

I have loved basketball since I played the game in Iowa in the 1960’s. The game was a 6 on 6, Half Court game back then and very different. I played on the defensive end. For those of you who heard of her, I played against Denise Long, who was the first woman drafted by an NBA team — The San Francisco Warriors, in the 13th round of the 1969 NBA draft.

When my daughter was interested in basketball, I coached her travel teams here in Eden Prairie, as well as served as a Board Member on the EP Girls Basketball Association and Travel Director for the grade she was in.

We shared Lynx season tickets with another family when the organization was formed. We skipped a few years when Christine was active in AAU Basketball and Club Soccer in the summers.