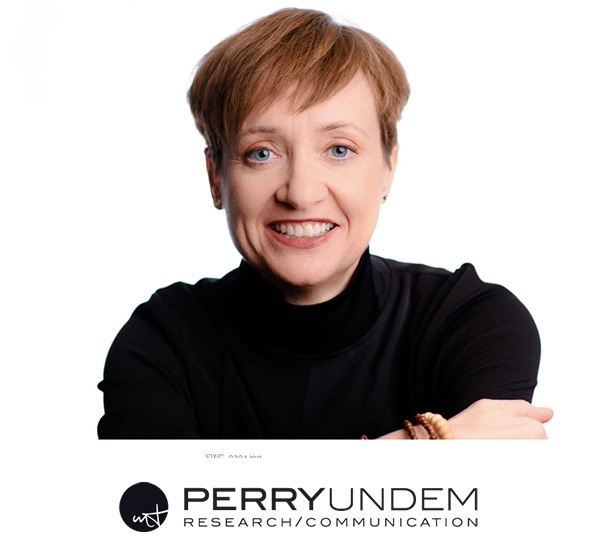 Tresa conducts public opinion and market research for a number of national foundations and non-profit organizations. She specializes in understanding attitudes toward gender equality, health care, and LGBTQ issues. Tresa’s work is frequently reported in outlets such as the New York Times, Washington Post, and Salon. She has briefed numerous policymakers on her work, including members of Congress, White House officials, and Department of Health and Human Services leadership.

Tresa and her partner, Lorie, split their time between St. Paul and Washington, DC.

“I fell in love with the Lynx organization from the very first game I attended. I was so impressed that the next day I Googled “Lynx booster club” and found my way to the President’s Circle. I’m grateful for the opportunity to support this top-notch, trailblazing group of leaders – and I appreciate the chance to support gender equality outside the realm of national politics!”